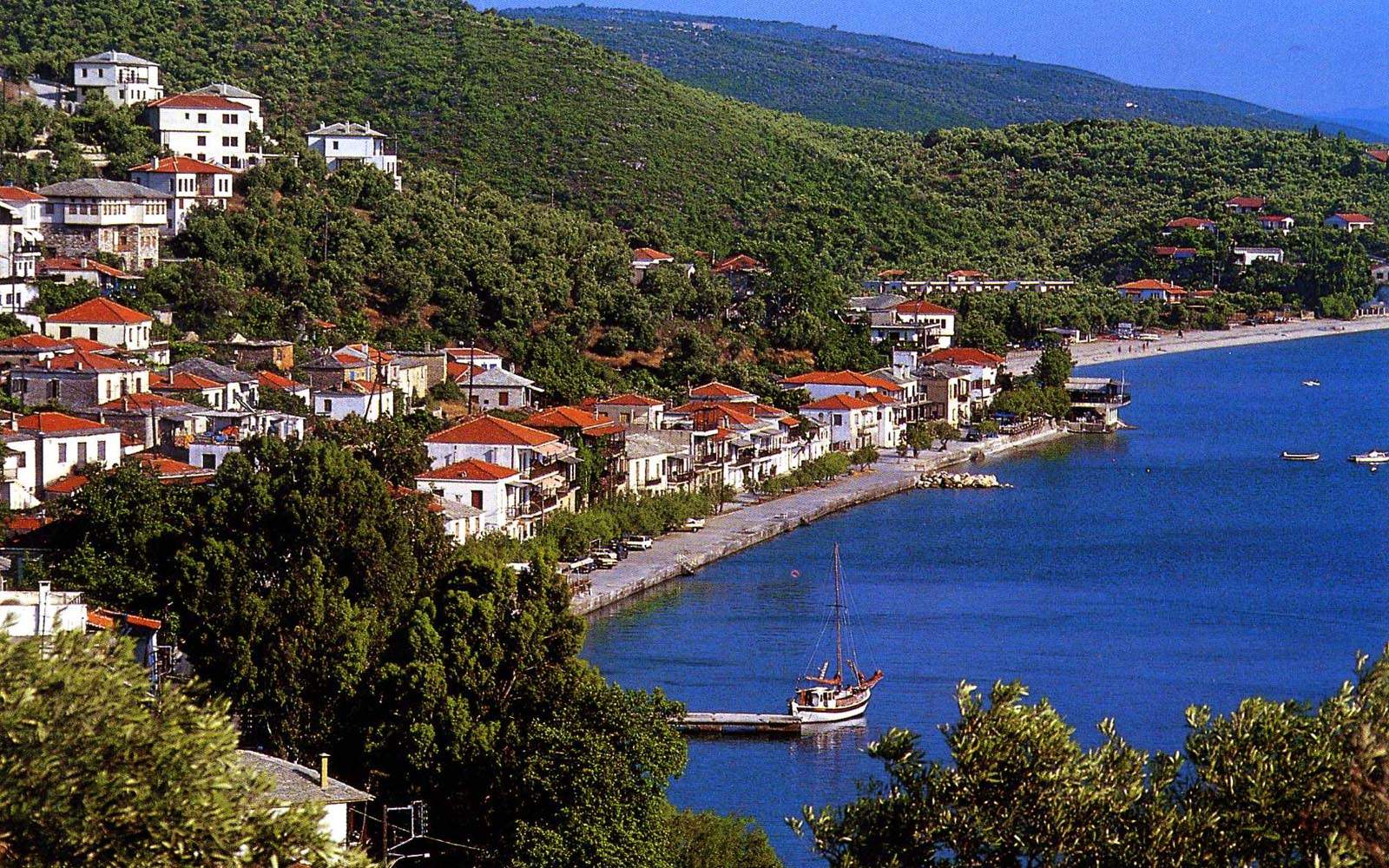 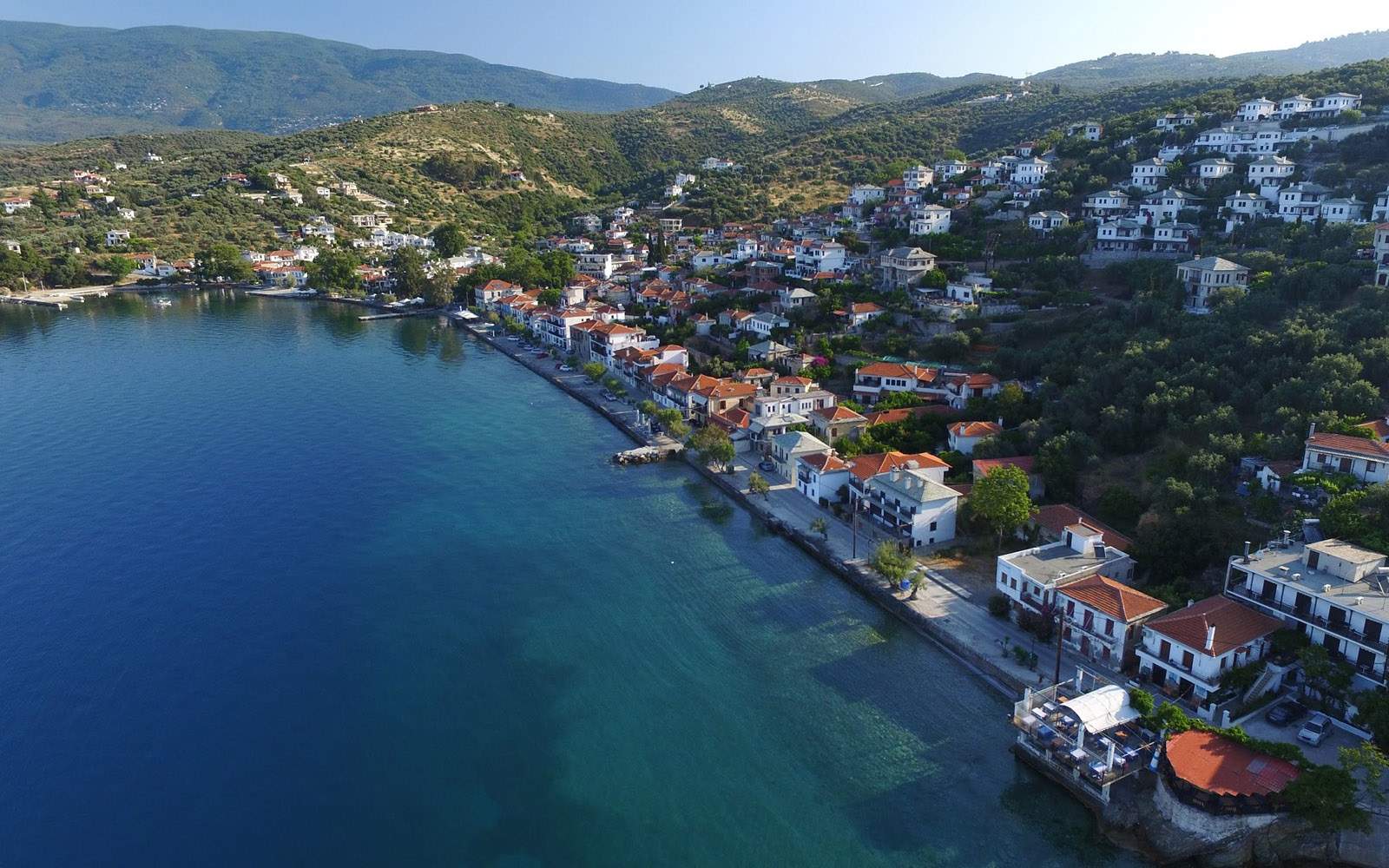 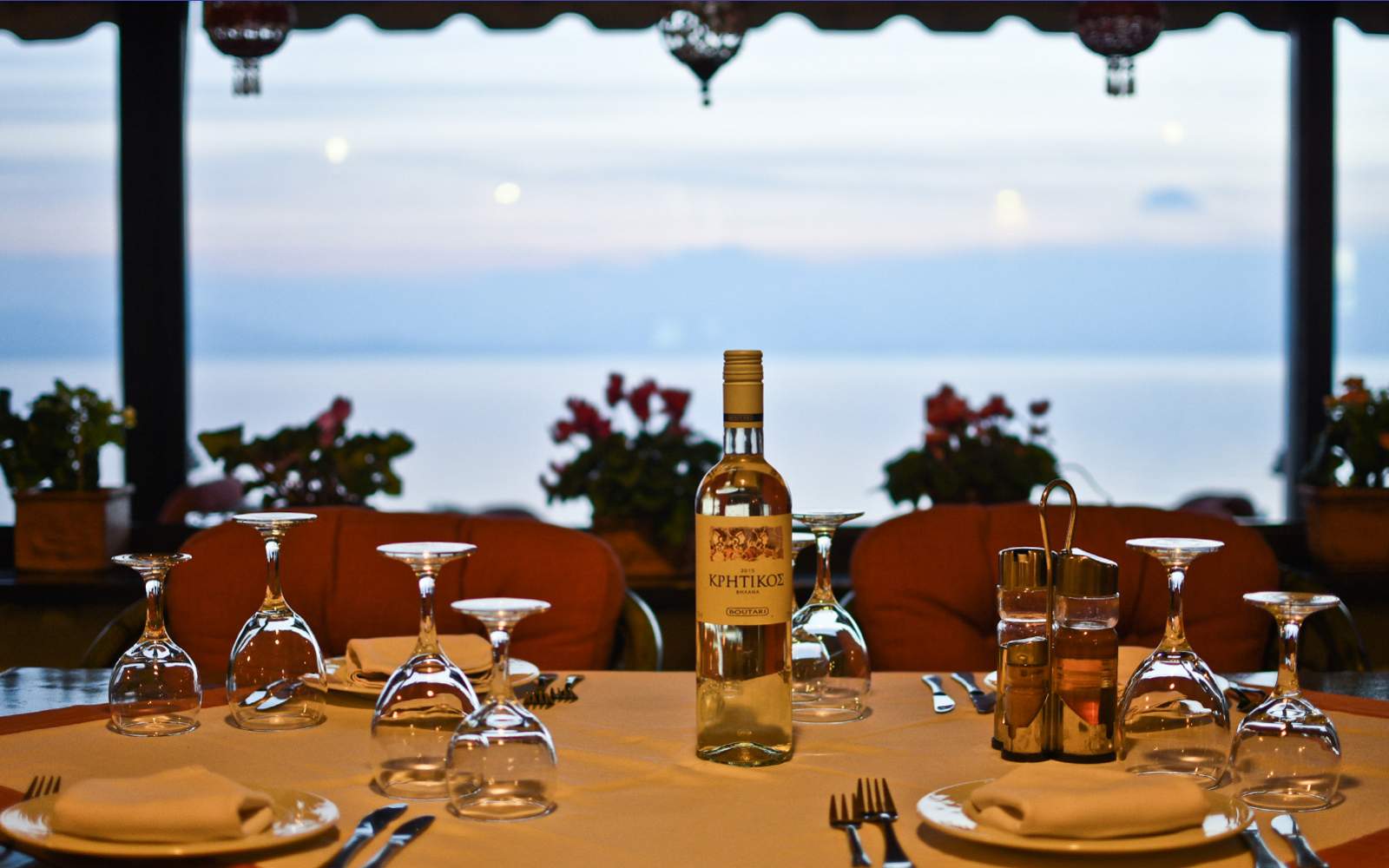 Afissos is a famous coastal, touristic resort, located 26km from the city of Volos through the seaside road. From the central road you will find the crossing that leads to Afissos, and without a second thought, it is worth making the course of the extra 2,5km and visiting it.

Afissos, as well as other villages of Pelion, are characterized by the advantage of not being located on the central road. It is built in an amphitheatre way above the beach, between olive groves, constituting an ideal place for relaxation and rest. Its tourist infrastructure is well-developed and it is for sure that as long as you choose Afissos as the place of your vacation, you won’t miss any comfort.

Just before entering the village, the road approaches the beach Kallifteri, a marvelous beach, ideal for swimming, surrounded by the natural environment.

It has been argued that in this place was located the ancient city Afetes, where according to the myth, Argonauts were supplied with water. The truth is that at the centre of the village, at its central square, there is a fountain that cools its visitors.

At first glance, Afissos resembles an island due mainly to its beaches (Kallifteri and Ampovos) as well as to its white houses.

In August the village is flooded with visitors, and many residents of Volos choose Afissos for shorter or longer excursions.

During the summer, many cultural events are organized in the area, known as "Argonautika", in Jason’s and the Argonauts’ honour, including theatrical performances and concerts.